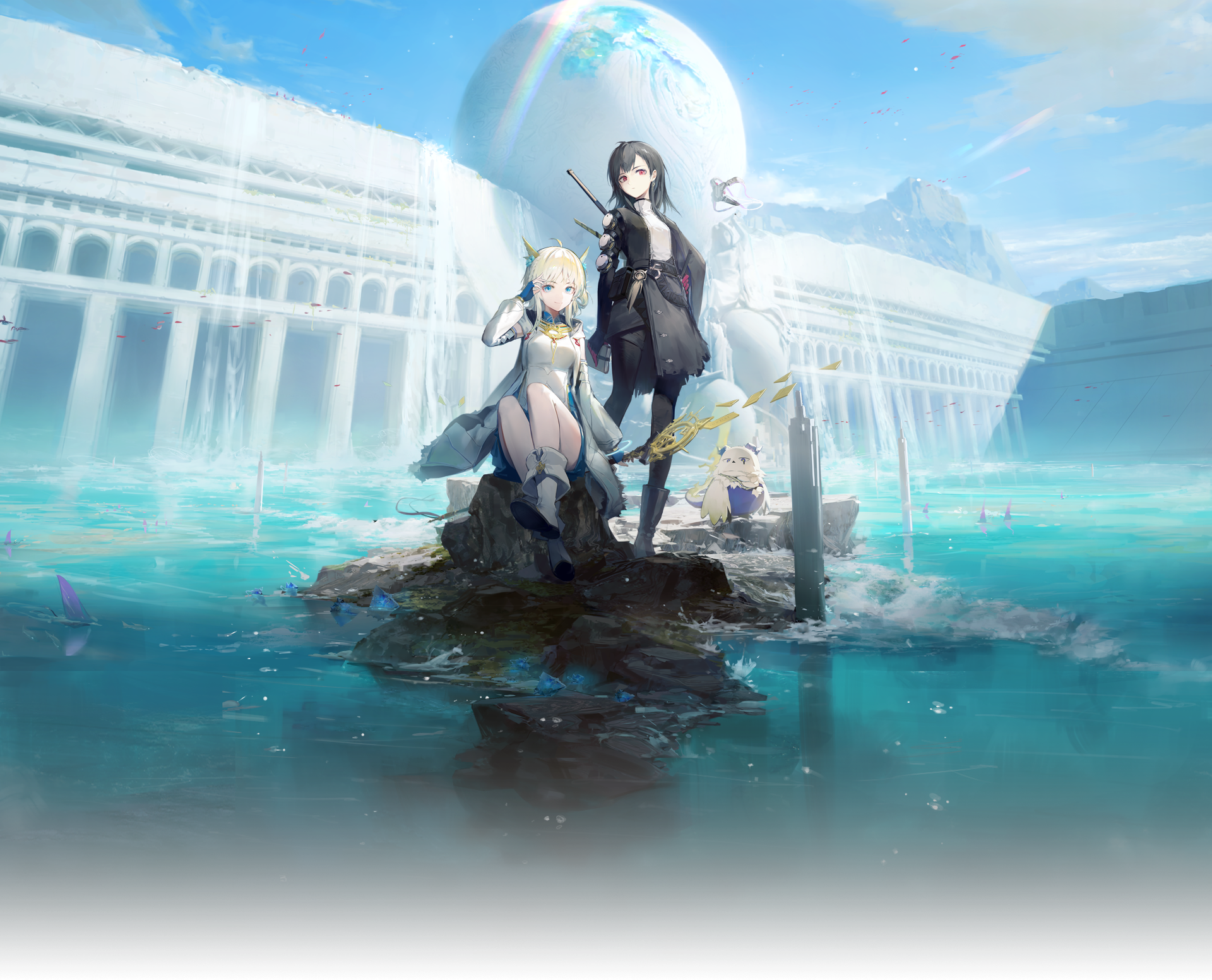 When the first satellite passes through the atmosphere, we believe we shall conquer the universe someday. Now I realized, humans are solely extending the boundaries of the earth left the kaleidoscopic world behind.

Have you ever thought that the mourning sea in front of you has lost its warmth?

We are struggling in the shallow waters when tides over the shore. We are stranded on the sandbank when waves recede.

Every single star shall rejoice and lament.

Our destination is on a planet that is tidally locked. Creatures are rarely seen as polar nights and polar days coexist, but a highly advanced civilization exists and remains untouched by any foreign invaders. At this age of discovery, the land would either be crowded with ventures for marketing trading or turned into a deserted battlefield. Fortunately, the situation here is different.

No one would like to settle down on a planet as such, including humans who are satisfied with life on the earth. The planet was abandoned long before the Act on Forbid Unauthorized Landing and Commercial Activity within the Planet Territory comes into effect. This is true, the recession discourages our enthusiasm in exploring unknown terrain, except for some of us... those who seek out the truth.

Hypergryph Network Technology (Hong Kong) Limited ("we" or "us") uses cookies and other similar technologies (beacons, pixel tags, clearly exchangeable image files and device identifiers, etc.) to personalize our content and advertisements, for the purposes of offering your social media service and analyzing our traffic. Cookies are data files stored on your computers or mobile devices when you are browsing our website. We collect the following information through cookies and other similar technologies:

The cookies we use are anonymized, and we do not collect any personally identifiable data. You can enable or disable cookies by changing the browser settings. Disabling cookies will not affect the basic services we offer to you, but you are possibly unable to enjoy the best service experience or some specific services. To understand how cookies work, you can visit the website: http://www.allaboutcookies.org/.